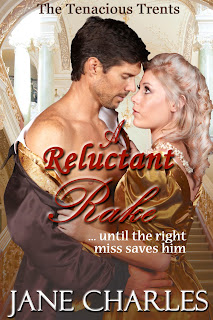 A Reluctant Rake is the newest Tenacious Trent novel, released on April 1, 2013.

Mr. Jordan Trent, the spare, was raised to be a rake.  Not only did his father encourage his roguish life, but insisted that Jordan do nothing except enjoy the life of women, gambling and fine brandy – the life his father had wanted.  It is a life Jordan enjoyed until he realized something, or someone, very important was missing.

A Reluctant Rake is the fifth Tenacious Trent Story.  If you wish to catch up on the family, the stories appear in the following order: 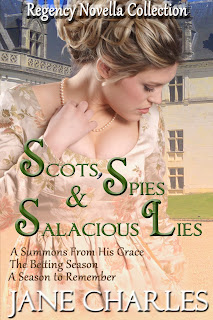 Miss Elizabeth Whitton craved excitement and adventure. Unwilling to endure one boring Season after another, she convinces her uncle in the Home Office to let her work for him. * John Phillip Trent has been spying for the Home Office in the stables of Tuileries as Jean Pierre Bouvier for more than two years, his only English contact – Lisette Renard a servant girl inside the palace. * When a summons from the Duke of Danby slips through the proper channels, both Elizabeth and John’s covers are compromised. To escape the palace and France with their lives, they’ll have to depend on each other and the miracle of Christmas. (Compromised at Christmas was original published in A Summons from His Grace) This is the first story in the Tenacious Trents Series. 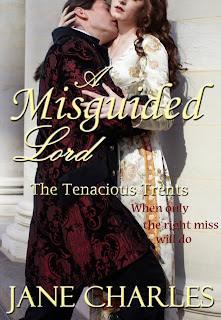 It is time for Clayton Trent, Earl of Bentley, to take a bride.  He knows exactly what he needs and the type of lady who should become his Countess.  His life is orderly, scandal free and exactly the way it should be until Miss Eleanor Westin careens into him, upsetting the perfect balance of his world.  She is everything his father said he should not marry.  Yet, he cannot put her from his mind, not even when a decade old scandal threatens the very foundation of his family.
Miss Eleanor Westin has spent her life in the country on the brink of poverty and raising her siblings after the death of her parents until her grandfather finally decides to do his duty and brings her to London.  Eleanor simply wants to find a gentleman who is willing to take on her family in the bargain.  Love is not even a consideration if she can land security.  Unfortunately, the only gentleman who has made any offer is Lord Bentley, and he will never do.  If only he would stay out of her dreams so she could forget him and his intoxicating kisses. 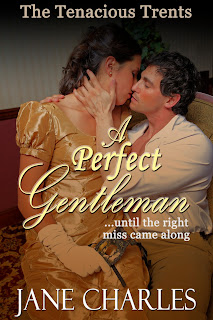 Matthew Trent always knew what was expected of him and that was to become the Perfect Vicar and a Perfect Gentlemen. When Grace Cooper enters his life he is forced to face what he really wishes to become.
Grace Cooper has three options for marriage available to her in the small village where she resides. However, Grace would rather be placed on the shelf than enter into a miserable union.
When someone threatens her father and then makes an attempt on her life, it is Vicar Trent who vows to protect her and brings scandal to her doorstep, upsetting the delicate balance of both of their worlds. 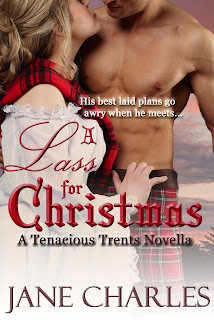 A Lass for Christmas (Novella)

Lady Madeline Trent had grand plans for her future until she learned her family’s awful secret. When a fall through an icy lake lands her in the arms of a handsome Scot, her future is more unsure than ever.

Lachlan Grant, the Marquess of Brachton, may hold an English title, but he's a Scot through and through. He's bound and determined to marry a lass just as Scottish as he is, at least until his fate is altered one snowy night.

A Lass for Christmas is a novella of approximately 27,000 words and the fourth story in the Tenacious Trents series.

Posted by Jane Charles at 11:18 PM No comments: